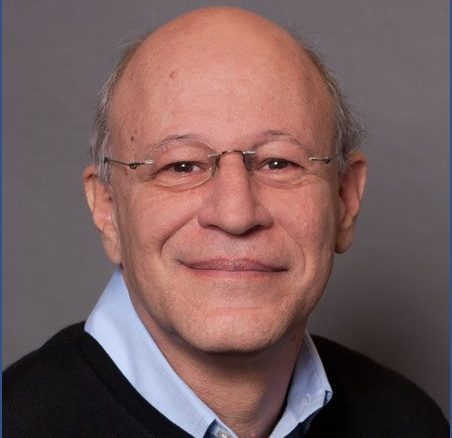 Larry Abbott is the William Bloor Professor of Theoretical Neuroscience, professor of physiology and cellular biophysics, and principal investigator at Columbia’ Zuckerman Institute. He is also a senior fellow at the Janelia Research Campus.

Abbott uses computational modeling and mathematical analysis to study neurons and neural networks. His work draws on analytical techniques and computer simulation to explore how single neurons respond to synaptic inputs, how neurons interact in neural circuits, and how large networks of neurons process, represent and store information.

Before his work in theoretical neuroscience, Abbott worked as an electrical engineer and then a theoretical particle physicist. He studied physics at Oberlin College and has a PhD in physics from Brandeis University, with postdoctoral work at the Stanford Linear Accelerator Center and CERN. At Janelia, Abbott continues his theoretical studies including work on hippocampal place cells.